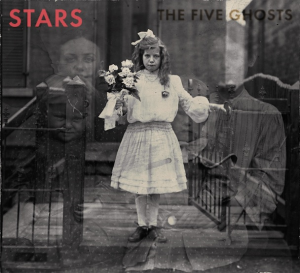 When Stars performed at the Independent in San Francisco back in June, they played through all of The Five Ghosts, which was at that time, unreleased. The whole album was a bit of a throwback to an earlier version of Stars when they were much more of an atmospheric electronic band with soaring melodies. This song exemplifies that feel.

Pictures of the concert after the jump.

Listen:
I Died So I Could Haunt You - Stars 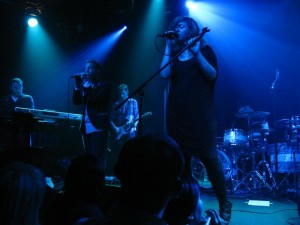 Stars performing at The Independent in San Francisco 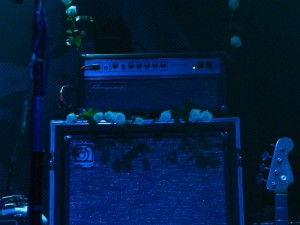